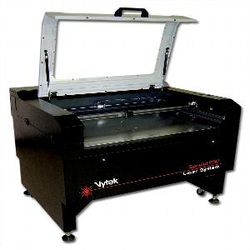 Laser etching Google images
Monument TermsHome » Monument TermsAre you new to the monument industry? If so, you may be unfamiliar with some of the terms used to describe granite monuments. Use this list as a helpful resource if you just don’t know what something means or stands for, or you just need a little direction when looking at sizes and finishes.
Standard Top Designs